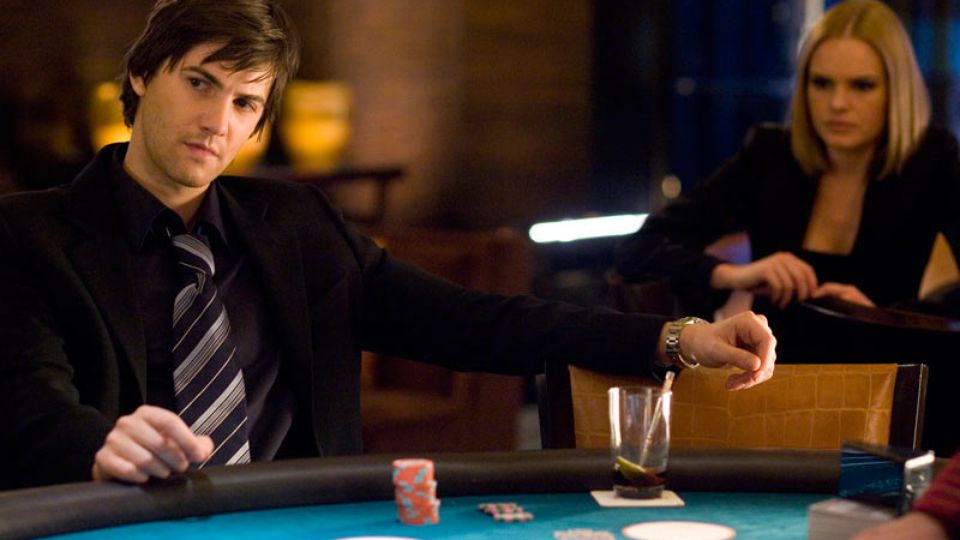 Blackjack on the Big Screen

Blackjack is endlessly fascinating, so it’s no real surprise that it has featured in so many blockbuster films over the years.

Some of the movies feature important revelations made against the background of a Blackjack game, and some make it one of the major themes running through the storyline.

With the fascination that the whole world seems to have with Blackjack growing stronger all the time, there will no doubt be many more movies featuring the game of 21.

These movies are a selection of the best examples of Blackjack in film right now.

Loosely based on Ben Mezrich’s book Bringing Down the House, and the real-life escapades of a Blackjack team made up of MIT students.

The youngsters were mentored by Professor Micky Rosa, played by Kevin Spacey, who taught them to card count and use team tactics to win at Blackjack.

For a time they were wildly successful, but the law eventually caught up with them.

The movie 21 is an in-depth look at how the strategy of card counting works and how it can successfully be applied with dual teams.

The MIT students were divided into a team of spotters and a team of big players. The spotters would play minimum bets while counting the decks at the Blackjack tables in their targeted casino, and then signal to the big players when the count would be favourably taken advantage of.

The story is fascinating, and expertly told with fine acting.

Croupier is a darkly psychological film that uses Blackjack as a vehicle for sadism; Clive Owen plays a detached card dealer named Jack, who takes pleasure in watching punters lose.

A lot of the technical ins and outs of land-based Blackjack games are shown too, such as casino regulations and the skills that a croupier needs to have.

The Gambler shows the dark side of Blackjack in all its gory glory, and may make some people want to stick to mobile pokies for the rest of their gambling careers!

The game of Blackjack is portrayed almost as a villain, which together with Roulette is the monkey on the back of protagonist Jim Bennet, played by Mark Wahlberg.

The 2014 remake of the 1976 film follows Bennet as he spirals out of control, asking his mother to help him cover his debts and then enlisting some of the students in a class that he teaches.

The climax of the film is when Bennet gets his students to help him with a point-shaving and betting scam, pays off his debts and then risks everything on a single Roulette wheel to settle the rest of what he owes.

Once again, Blackjack is used to make some very important points in this classic and beautifully-acted film. Dustin Hoffman plays an autistic man whose brother, played by Tom Cruise, only learns about him when their father dies.

Through a course of complicated events, Cruise’s character ends up kidnapping his brother, but when he finds out he is $80,000 in debt the brotherly bonding session is over.

Until, that is, the genius-level mathematical splinter skills of Hoffman’s character are discovered and the pair heads to Vegas to (successfully!) count cards. 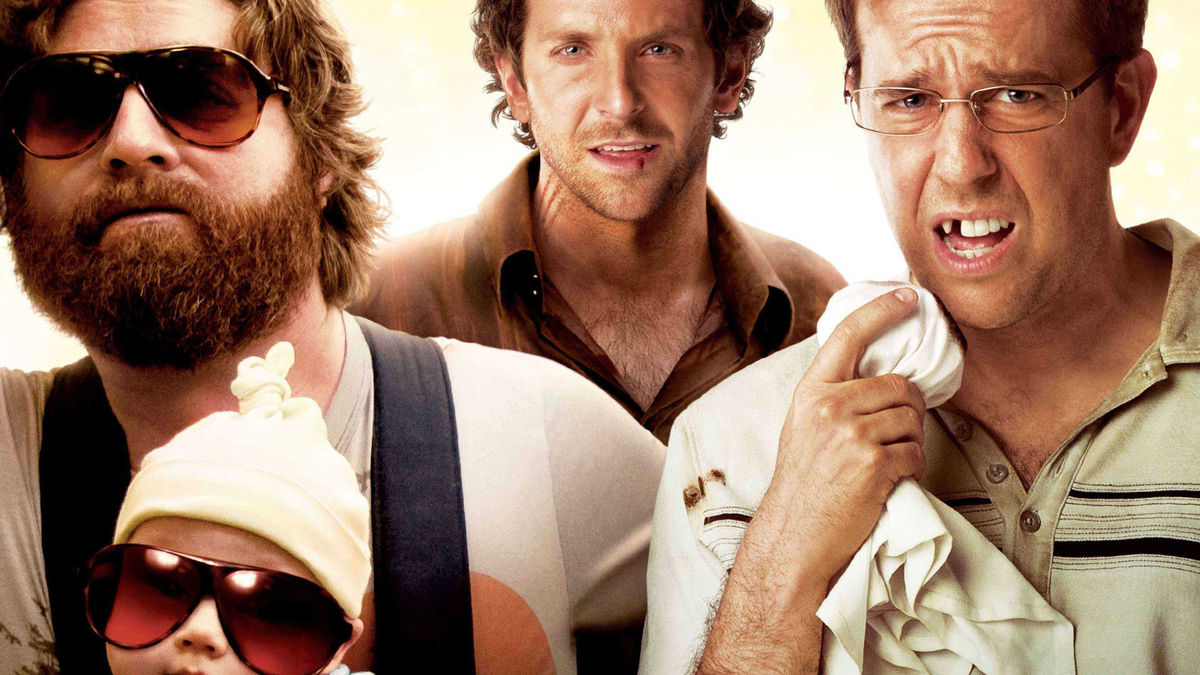 To end off on a light-hearted note, consider The Hangover, a movie about how just how debaucherous a bachelor’s party can be.

When everyone wakes up to mayhem in their Las Vegas hotel suite the morning after, they have to face more than a physical hangover; it seems a friend is missing and they think he is being held hostage by a gangster.

Card-counting skills are once again called in to save the day, as the pals scramble to raise the ransom money.