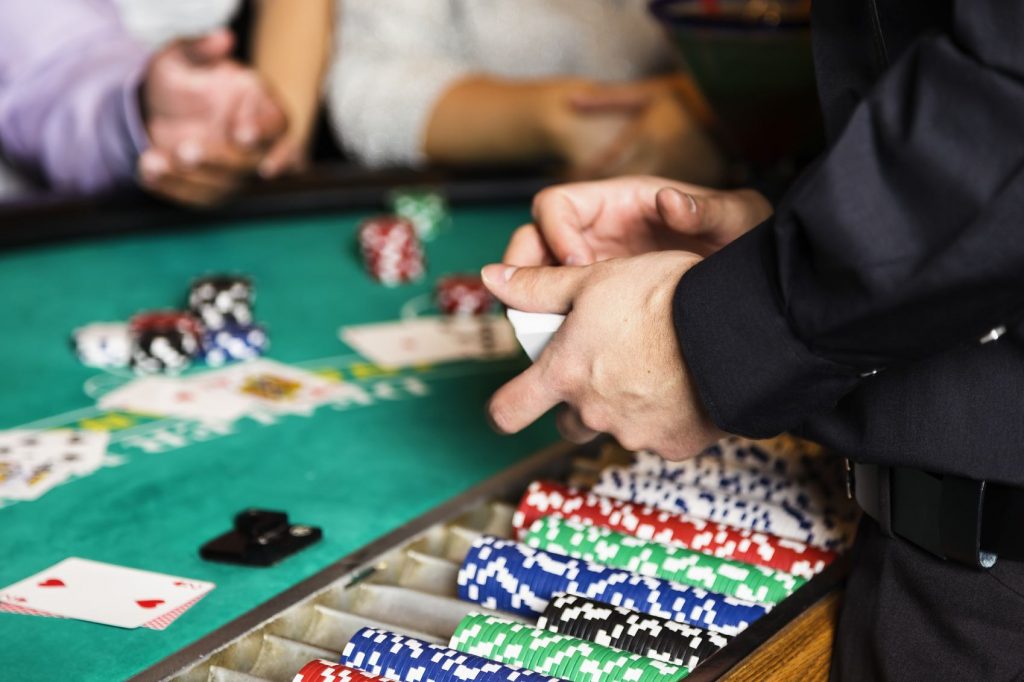 While Blackjack is a game that is easy to learn, it requires dedication and knowledge to master.

Once mastered, however, players derive immense pleasure and even monetary success from playing the world’s most famous casino card game.

Below is a list of things we believe every Blackjack player should know.

Blackjack is played all over the word, and the basic rules of the game are the same everywhere.

The secondary rules, however, vary depending on the type of game.

The following rules mean better odds for the player:

Blackjack players should know that the strategy used has bearing on the edge enjoyed by the house.

Having a strategy means being sure of a set number of cards, and as such, knowing what the best move would be in whatever the situation – based on your cards combined with the dealer’s up-card.

Side bets are what the house uses to make up for losses on the table.

For beginners in particular, it’s a good idea to avoid side bets.

Popular side bets include:

Counting Cards Is No Crime

Most casinos would have players believe that counting cards is an actual crime – meaning it’s illegal.

This is far from the truth. Card counting is only illegal if done with the help of something other than the human mind. As such, as long as cards are counted in the player’s head and not with the help of a phone, the making of notes, or some sort of electronic of mechanical device, it remains perfectly legal.

Unless you’re a master card-counter, which would mean you’ll know every time the odds are heavily in your favour, insurance will always be a super bad bet to make.

For insurance to be worth the money, it would have to pay at least 2.25 to 1, which it never does.

Make The Dealer Your Friend

Every once in a while, you’re bound to come across a dealer willing to help their players with more than just guidance regarding the rules.

This makes for an important exception when it comes to insurance.

Some land-based and online gambling casino dealers will check their down card whenever they have an ace. Once this happens, players should always pay close attention to how these dealers go about offering insurance.