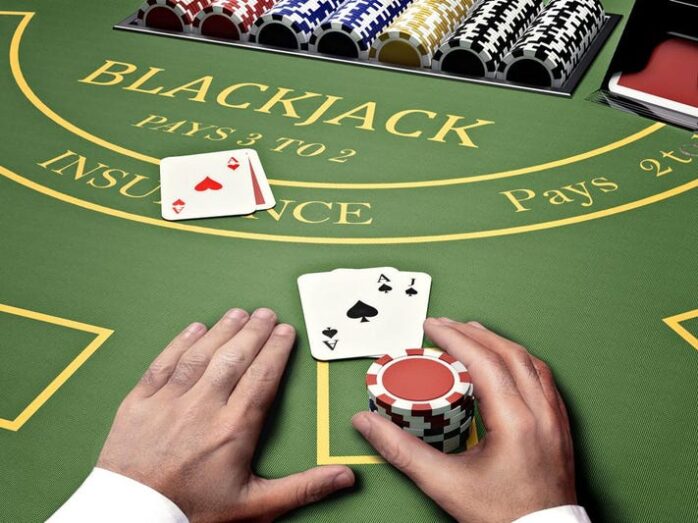 While many people continue to consider Blackjack as just another game of chance (usually those who haven’t played much!), this is a misconception and could not be further from the truth.

In reality, it’s a game that requires skill and know-how, and as such, it is a game for which a specific set of skills can be developed over time.

Below are just some of the reasons why it may not require skill to play the game, but definitely skill to master it.

Knowing “How” To Play

When playing Blackjack, the notion of “skill” begins already right at the start.

Consider, for example, someone who has never played the game in their life. Simply seating such a person at a Blackjack game in a casino would be a ludicrous idea. They wouldn’t know what to do with the cards dealt to them by the dealer, when to ask for an additional card, or even how to go about placing a bet.

For this reason, even just getting started becomes a skill to be developed.

Success Depends On The Odds

When playing Blackjack, the odds are continuously changing as the game progresses. This makes it necessary for the player to draw on everything they know about the game in order to move the odds as far as possible in their favour.

This is something that doesn’t apply when playing games of chance like slots, or arguably even Roulette.

Games that rely purely on chance for determining the outcome are known as games dependent on the Law of Independent Trials. This term refers to all those games 100% controlled by chance, and not dependent on any outside forces or skills.

A well-known skill when playing Blackjack is the art of counting cards. While this is something that can take a player years to master, it can sway the odds to such an extent that many casinos have banned players from counting cards at their tables.

Counting cards is a professional skill that requires of the player to keep track of cards at all time. Such a player will often know exactly where any particular card happens to be located within the deck at any time during the game. 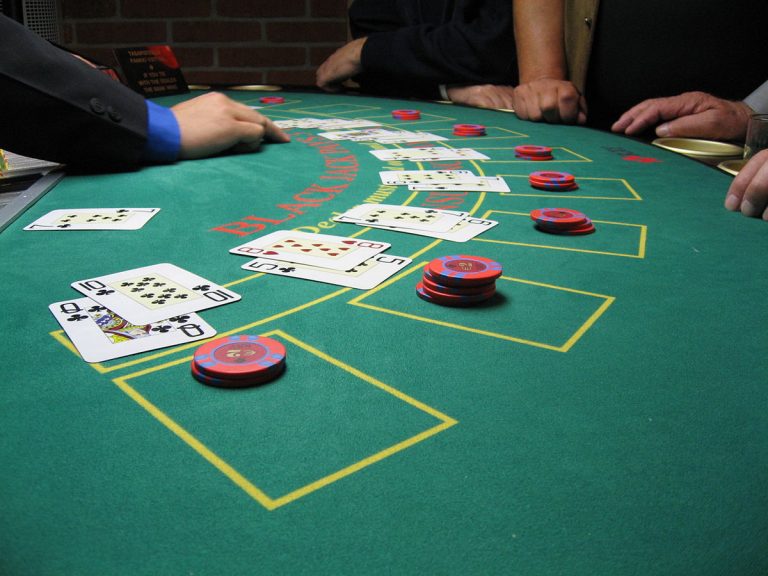 Another argument in favour of Blackjack being a game of skill, and certainly something to be mastered, are differences in rules.

While some variations of Blackjack don’t make too much of a difference when it comes to optimising the odds, some others should be avoided altogether. For example: skilled Blackjack players know never to indulge tables that pay 6:5. Tables that pay 3:2 offer much better odds.

Learning and applying a winning Blackjack strategy at sites like https://onlinebingoaustralia.org/ is a skill in its own right.

The reason for this is simple: any decision made should always be based on the odds of something happening. This ensures the highest possible return to the player.

The real skill is choosing between different strategies based on the situation at hand. And just the same as with most other things worth mastering in life, practice makes perfect.