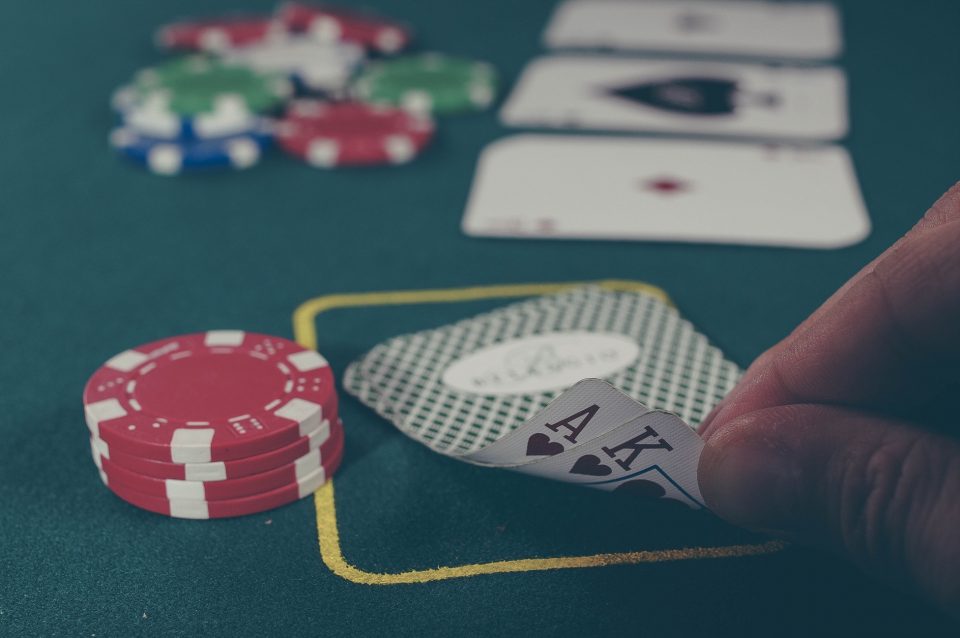 Superstitions do not only apply to those who have a deathly fear of black cats, are especially careful when they are around mirrors, and refuse to walk underneath ladders! Many Blackjack players also have sets of beliefs that they swear by, even if these don’t make sense to anyone around them.

Do you have some special set of rules when you play the best online pokies in Australia, bet on the Player hand in Baccarat, or try for a Royal Flush in a Poker game?

Lucky Charms Get You Bigger Wins

The idea that talismans exist that have an unexplainable but very real effect on happenings in our daily lives is not new. For Blackjack players, their lucky charms can mean the difference between an epic win and a huge loss.

The type of totem that players carry around with them can vary hugely. Some people opt for traditional mascots like four-leaf clovers or a rabbit’s foot, while others have a pair of lucky socks or put their shoes on in a certain order when they are planning on hitting on the tables.

Certain veteran 21 players insist that new players just learning the game bring bad luck to the table. Whether this is from a history of beginners making strange, or downright stupid, choices or not, it’s believed that Lady Luck is not a fan of newcomers, and so you will find tables filled with novice players getting avoided at all costs.

New Dealers Are Bad News Too

Lady Luck prefers players who know what they’re doing, it seems! Seasoned Blackjack players will never join a table that has just seen a new croupier arrive. This could be because winning streaks could be seen to have been broken once the dealer responsible for them leaves, and so the house edge will come into play more than it has been. Beware of cursing the new croupier, however, or even the preceding one. This is almost guaranteed to result in you busting.

You Never Ask for the Card You Want

You are smack-bang in the middle of the best Blackjack game you have ever played in your life. You’ve been winning big, and after a big bet and yet another win, you’ve promised that you’re going to collect your chips and cash out. You’re dealt a 10 card and a 5 and you think about how all you need is a 6. You never say this though!

Asking for a specific card out loud almost definitely means you won’t get it, so you keep your mouth firmly closed and indicate you’d like the dealer to hit. Would it have been a 6 if you’d spoken the words? Perhaps. But perhaps not, and you would have busted instead and seen all your returns disappearing.

This belief also extends to the dealer. When the croupier puts down their card, superstitious players never state the card they want them to get. Doing this means risking getting the opposite of what you asked for.