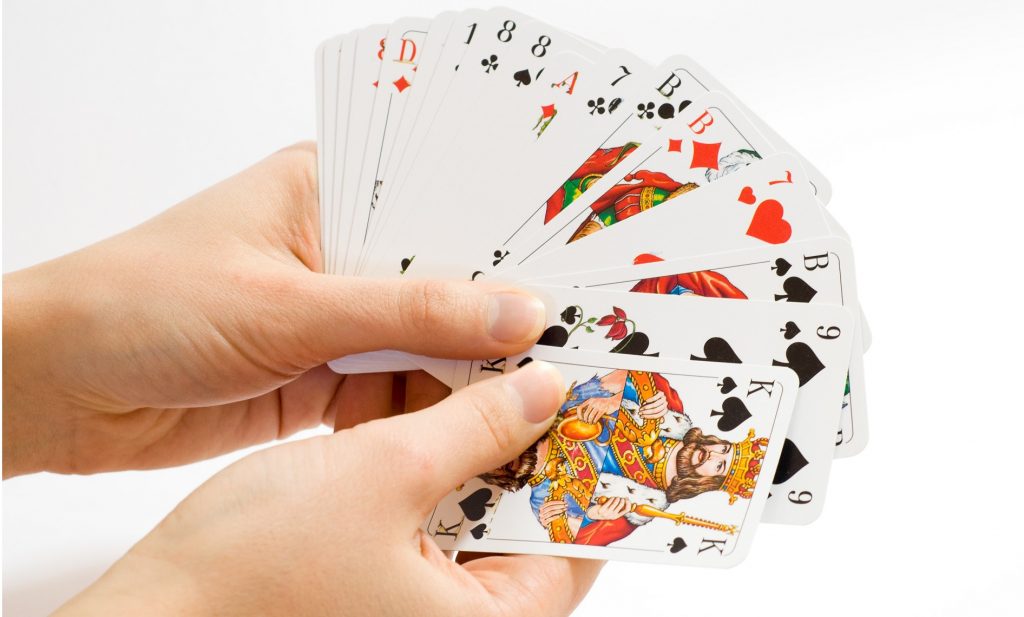 There are, however, other variations of blackjack that have additional rules. These rules, although seeming small on the surface, can drastically change the way the game should be played. Let’s look at a few added blackjack rules and examine how they change the game.

The late surrender rule allows the player to back out of the hand and call it quits. This is done by taking half of the player’s standing bet, and leaving half where it stands for the next round. It is often seen as a life preserver by players, giving them a chance to save half of their bet in anticipation of a loss. But, if the rule is used poorly it can also often mean sacrificing a potential win. It is, therefore, essential that a player use the late surrender rule only in dire situations.

However, it should also be kept in mind that the late surrender rule is only available during the player’s turn, and prior to dealer turning over the house face down card and beginning play. This, of course, creates a situation where skittish players may abandon the hand needlessly. Use the late surrender rule wisely to minimise losses. 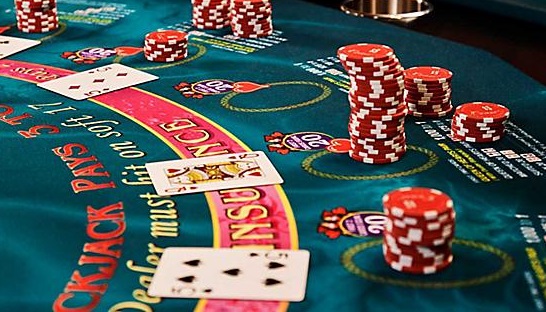 Double Down on Splits

A split occurs when the player decides to separate the two cards into two complete hands. An extra card will be added to each single card. Splitting is allowed in standard blackjack when the player has two of the same cards. Each of these new hands, of course, requires its own bet, which must be added by the player.

Doubling down is normally allowed on certain standard hands, but not on split hands. An additional rule allows for the player to double down the bet on split hands as well, which means that the whole standing bet may be doubled. This, of course, is done if the player believes that the hands have a good chance of winning. If the hand loses, however, the player loses double the amount. Use the double down rule wisely on splits to increase the chances of making big wins.

Pontoon blackjack, also referred to as Spanish 21s, has a significant rule change that drastically changes the game. All picture cards, and all 10s are removed from the deck, leaving only the number cards. The aim of the game is still to get as close to 21 as possible, but with an entirely new dynamic on how a player can best achieve this goal.