Blackjack, the famous card game that’s become a favourite at most online and land-based casinos, is a game that’s known for its simple rules and unique strategies, and for the fact that a player can spend a lifetime with the game and still be surprised at the outcome of a table session. Most people who start playing the game quickly find that its intuitive rules are extremely easy to learn, but also that many of the online strategies that they try might not work out as they planned.

One of the best ways to get better at the game is by making mistakes, but there are some mistakes that are usually best to avoid wherever possible. Let’s look at the most common mistakes made by both beginner and seasoned players.

The idea of a progressive betting system is that a player doubles their bet every time they manage to land a win. In theory, it seems like a great way to build up a lot of money in a rather short amount of time and has become such a popular strategy that a lot of casinos offer it straight out of the box as the player begins a round.

But it’s a good idea to be discerning with a strategy like this, as it can also be undoing of a player who can quickly exhaust their bankroll and must quit the game. The reason that it’s become so popular is due to the fact that there are still many players out there that believe their “luck” can change throughout the game, and that they will eventually hit that big win.

While there is no blackjack strategy in existence that can change the way that blackjack works and skew the odds in the favour of the player, there’s still a lot of merit behind well-known and reliable strategies and they’re worth learning and incorporating into play.

Those players that outright disregard any kind of blackjack strategy will often find themselves battling to get better at the game; blackjack is such that a person unwilling to learn and improve their gameplay might find themselves stuck on the same issues, sometimes even years later.

Take a look at some of the more popular strategies around and try to adapt them to each game that’s played – but it’s just as important to try and be as flexible as possible with different strategies. While a single strategy might not produce wins every single time, having a number of them working together can increase the chances of winning. 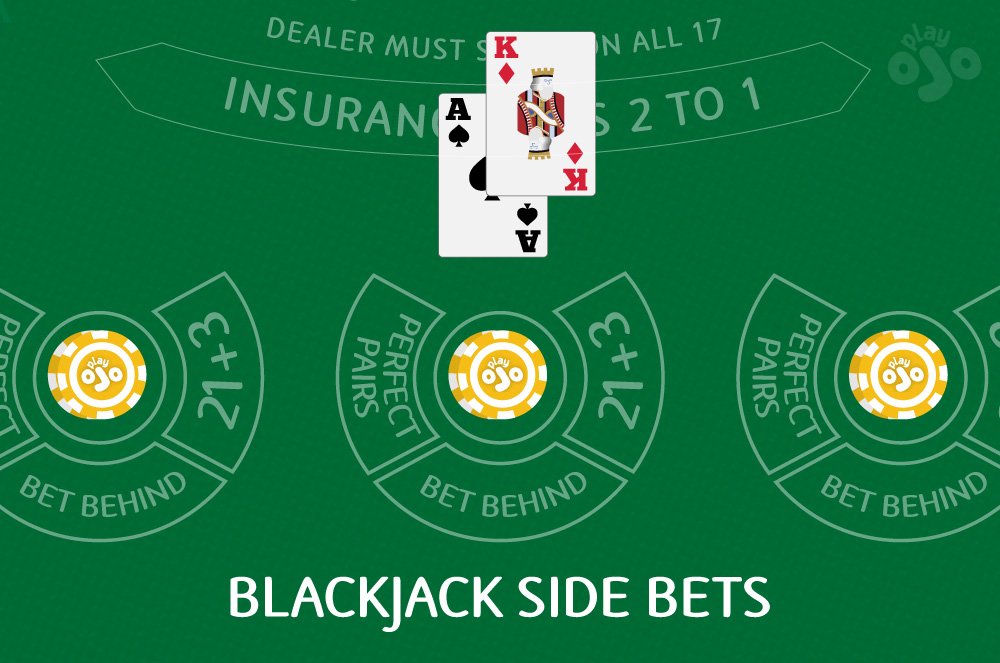 It might be tempting to start placing side bets if they’re offered at the table. Side bets are almost always in favour of the house and will see the player losing more often than not, which is why it’s better to just skip the side bets altogether and focus instead on the primary bets offered by the house. If they become too tempting, enjoy a few Pakistan casino slots instead, then go back to the tables.