Playing in a blackjack tournament means that you are playing against other blackjack players and not against the dealer like in a casino.  Everyone at the table begins with the same amount of money and all play the same amount of hands.  At the end of the round the player that has the most chips will win and go on to the next round and plays with the other winners.  In some instances the top two players at a table will go through.

The most popular is the elimination tournament where players play against other players at the table, and each winner at a table will go through to the next round with the losers being eliminated.  Some tournaments will allow eliminated players to re-enter the tournament after paying an additional buy in fee, and although this differs to the action enjoyed in the sports betting NZ has to offer, it is just as exciting.

Accumulation tournaments or non-elimination as it is also known is where players play against other players at the tournament with the main objective being to win the majority of the chips after several rounds.  The leaders of the tournament are posted on a leader board so that the players can see what they still need in order to continue playing and overtake the current leaders.

Tournaments with elimination is a format that was made popular a few years ago.  Ultimate Blackjack Tournaments (UBT) was televised in order to make playing blackjack tournaments not only more exciting for the players, but also for the viewers around the world.  With this format players who had the least chips after the following hands: 8, 16, 25 and 30 would be eliminated from playing.

When it comes to most blackjack tournaments the chips that are being played with do not have any value, but with live-money tournaments players have to buy their own chips that are then exchanged for cash at the completion of the tournament.  So when players put all their money in and bet the max they are actually betting their own money, so it is quite a risky option. 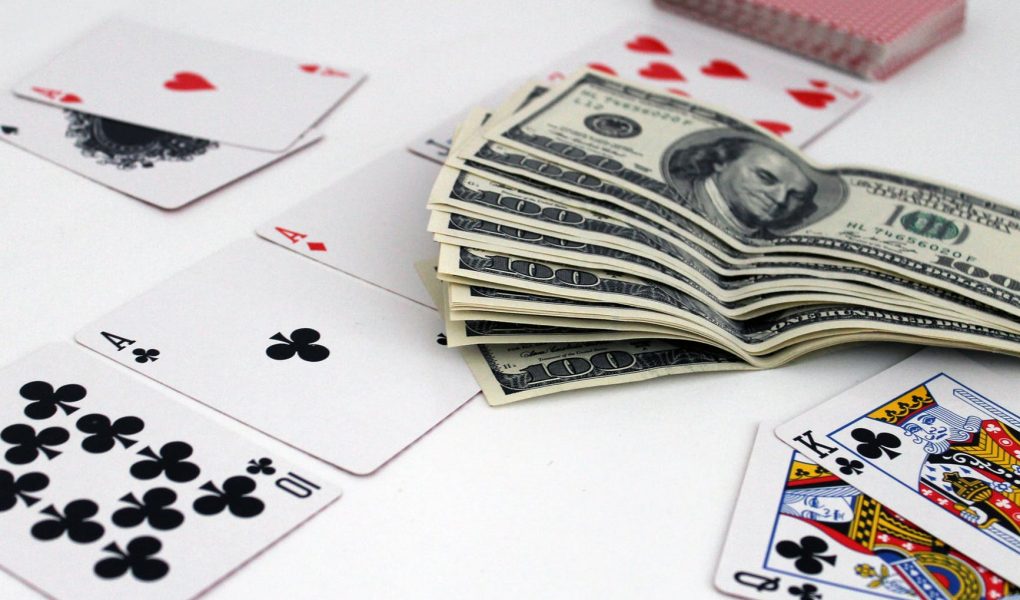 Mini-tournaments are usually hosted in land-based casinos and usually weekly.  Online casinos will often have daily blackjack tournaments.  The buy-in is low around $25 and will usually be completed in a day with a prize pool of around $2000.

Major tournaments will have higher buy in fees and may go on for more than one day.  The prize pool is usually large and can even go as high as six figures.  Casinos will usually have these major tournaments on a weekend where the players are given discounted accommodation, dining and free gifts.

Sit ‘n go tournaments will start once there are enough players at the table.  These tournaments have become especially popular when playing online.