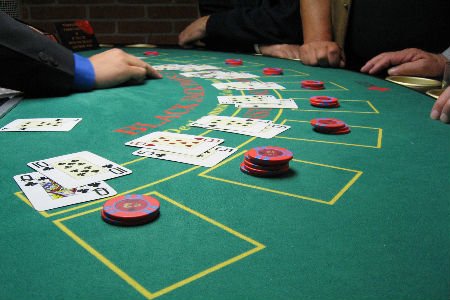 Similar to how Texas Hold’em is the most common type of poker, blackjack is similar in that there are not typically many different variants that are offered at most casinos. Casinos tend to stick with a single version of the game, and while this does make it easier for people to be able to play blackjack anywhere, it often means having to forgo someone of the more interesting variants of the game.

A long-time blackjack player might be surprised to learn that there are actually quite a few different kinds of blackjack available both locally, and online, although it’s generally much easier to find these variants being offered through an online portal. Regardless of where they’re being offered, these are some of the most popular variants of blackjack that are worth checking out.

Blackjack switch is relatively new to the scene and brings something special to the original game that might offer an extra bit of excitement for players. Here, the players are given two hands to use to try and earn a blackjack instead of just a single hand. This also means that it’s possible to swap out cards from both hands rather than just one. It’s a great advantage for the player, but keep in mind that the odds are generally geared toward the house, so it’s the kind of game where it’s worth having really good hands available before trying to make any moves against the house.

Spanish 21 is arguably the most popular blackjack variant on the market, and it’s not uncommon for this version of the game to be offered to players looking for something new to play online. One of the reasons that Spanish 21 is so popular is that the rules greatly favour the player, making it a fantastic game to player for those that want to have even more control over their blackjack experience. 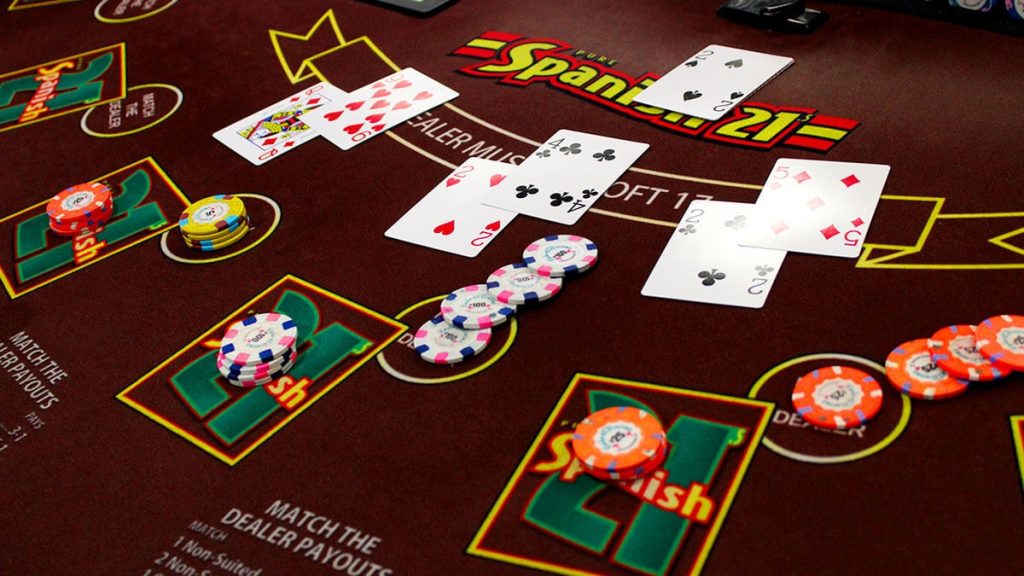 It’s a good idea to keep in mind that one of the big differences between regular blackjack and Spanish 21 is that the latter has no 10s within the deck. This means that the hands are inherently skewed toward the house, and it’s something that the player needs to try and accommodate into their strategies as much as they can, and failing that, take a break and enjoy some Australian online bingo before coming back to Spanish 21.

European Blackjack is another common variant, with its most notable difference being that the cards are dealt differently to standard blackjack. During a round of European blackjack, each player is only given a single card to begin with, which is set down face up, and will not receive their second card until all the other players at the table have finished their hands. This is quite a deviation from the standard way of playing and makes it more difficult for players to either split or double.

Doubling and splitting are possible, but there are also some stricter rules associated with this, and it’s a good idea to have a solid understanding of the rules before playing.